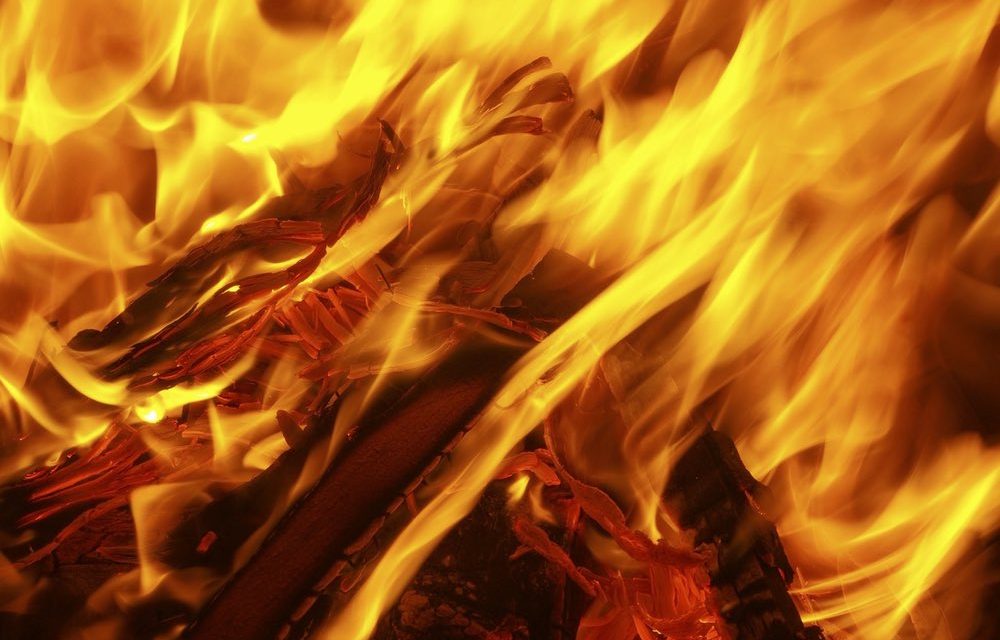 Recent election events have created a powerful stir in the United States. Many characterized the results as sad, frustrating, frightening, depressing, incredulous and other adjectives of equal apprehension. It reminded me of that fateful morning on 9/11 when I was traveling on a United flight from Toronto to Denver with my final destination as Grand Junction, Colorado to deliver a Grandfather Fire to a broad audience of community people. When I stepped off that jet in the Denver airport after being informed by the captain of the situation and airport closures I felt that something in America had been changed forever.

After that Colorado-Utah Fire I remember people recounting His first statement; “Now that I have your attention….” He began a set of teachings about the changes arriving in the world, our country’s role in the anger and how we, as a community needed to work with this change.  And so, now I find myself experiencing another, similarly jarring situation that I’ve come to call, ironically enough, 11/9. And as before, it was accompanied with a Grandfather Fire the night after.

When I considered speaking to you as the community about my views regarding the election I felt that instead it was more important to begin by hearing Grandfather’s perspective, as it’s His influence and vision that has brought us together whether it be as an individual, a fire circle, a hamlet, or travelers on a spiritual path.  While some of these teachings and comments can seem focused on the events of the United States I felt that they also had pertinence for what is being experienced in the world and around our fires. I hope you share my view.

The setting for the audience fire was for a pilgrimage group of Tsaurirrikame Eliot Cowan to the sacred site of Tatei Amitl, an enormous being spiritually known for lifting up and holding the space between the heavens and earth. Interestingly, all present were Firekeepers with the exception of Eliot and a new apprentice and therefore much of what Grandfather shared was focused with the Firekeepers and the role that they play.  The following is both a composite and a synopsis from the reports and comments I received and solicited.

Grandfather began by reiterating statements made to audiences earlier this year, These statements were offered, I imagine, to reassure that (no matter or despite the outcome) Mr. Trump would not “win” nor the small group of vocal ideologues as staff and advisors supporting him. He indicated that there were those who could hope that Grandfather was going to protect us from change, particularly of this magnitude. However, He reminded the audience that this wasn’t His role in the world. As world Fire, His role is to produce change when strong imbalance has manifested, like the thunderstorm that combines the spirits of heat, cold, moisture and wind to rebalance these forces while producing the rain that is needed. In this community His work is to guide us through the changes so that instead of getting stuck we in fear, as we’re prone to do, we are able to seize the opportunity-in-crisis through developing courage, learning and embracing all this as transformation even if we feel mentally or emotionally unprepared.

He said that “surprise” is important. It is our response to the unexpected and the following moves that actually demonstrate one’s capacity to grow rather than feeling smug and secure in a desire for predictability. He said that although we do have a degree of protection yet there are many challenging situations that are important for us to experience as part of our growth and development of healthy life-skills, especially in these times.

He said that Mr. Trump’s ultimate role was to bring into expression the voice of many millions of Americans who have felt unheard and through this lack of recognition and representation great anger has built up.  He said that this is similar to a fire circle, when there is anger in one or some of those present and their attempts to be heard are rejected, admonished or intellectualized, polarity builds and the people will either leave to continue brooding or explode.  Our possibility is to introduce another move beyond these two emotional options.

What we need to overcome is how we get trapped in our own fear when we mistake “listening” for “endorsement” of the emotionally charged view. When we are simply open to listen to the pain and fear behind the anger then we begin.. and they begin… to see that we are all human beings connected to each other and a common set of basic values.

He says that these basic values are fairness or justice, do no harm, respect, which includes respect from earned merit, the sacred and order. “Liberals” tend to hang out in the areas of fairness (social justice) and no-harming others, which can feel “progressive.” “Conservatives” tend to hang out in the areas of respect, (particularly for what has been produced or earned) and the immutability of the sacred, which can be supported by spiritual writings, texts or scriptures. These values can feel less open to change.  Both sides need order because socially, societally, and practically we as humans rely on order as a way to function together.  These five universal, human values are made to work with each other despite the presence of their paradoxical relationships. It is through the heart (the great paradox reconciler) that a balanced amalgam is created to produce a well-adjusted human being and a balanced human culture. When groups of people bias differently towards some of these values, it produces fear, fear produces polarity, polarity produces anger and anger builds until it’s ready to break order.

Millions of voters, many crossing party lines, connected to the anger that Mr. Trump channeled because they felt tired and frustrated with the political and economic status quo, which includes the ways the mainstream media represents reality. Many of these people are quite ordinary. Only a small percentage represents extremists, which get a lot of press. However, even ordinary people expressing anger can sound like extremists.

Because of this Mr. Trump is not really a Republican, but a Populist. There are now three parties functionally in play.

As the lack of listening on the two sides grows the polarity grows and the fear and paranoia grow. Then the anger grows and the more it grows the more radical and destabilizing the proposed “solutions” become.

In having their candidate win the election the previously marginalized voters can now feel more heard. But now what’s next? He said that you can’t build effective solutions by just expressing anger. Anger is the energy of setting, restoring or reinforcing present or new boundaries. It’s not designed for connection, collaboration or building, which is necessary for any human endeavor to move forward. Therefore, a lack of effectiveness will present itself…the “losing” that Grandfather originally talked about.

He said that the hamlets and fire circles in the U.S. have tended to take a “liberal-progressive” attitude without seeing the contradiction in this view. For instance, we are about the sacred, and the sacred is a very conservative value. By definition it’s immutable. Therefore more “conservative” people have felt unwelcomed, leave and leads to a self-reinforcing fire-group to form. Therefore, people will come to fires to find agreement about their side of the polarity, reinforcing already formed views rather than discovering the emotional fluidity that makes it all work together.

He said that the challenge in these times would place a lot of responsibility on the Firekeepers because they need to effectively work with fear, particularly their own, in order to be a space for Sacred Fire facilitated expression.  There are people who say, “I already know all this stuff about ‘emotions’, but what are we going to do about all of this!”  He said that what is needed is to better understand what are the energies of emotions. Emotions start as predispositions for actions then manifests as actions themselves.  There is no action or thought without emotion. Unbalanced emotion produces unbalanced actions and thoughts.

When upset people feel “listened” and related to as suffering human beings rather than someone who’s screwed up then the emotions move. He stressed that you need to “follow the emotion”. As the emotions move the possibility of common openness and connection happens. What needs to happen is to “process” the emotions using Him as the fire. Only after that is attention to solutions important.

The present situation, which was inevitable, is an opportunity for the community to grow and be a place to discover how to bring connection back into the world. He said that everyone has been praying for change, so here it is! Get to work!

His closing comment was that the only effective leaders in this next stage would be those who can guide people through their imbalanced emotions.

I found these words enlightening, reassuring and am nervously excited for what we as a community have to offer.  I look forward to continuing this exploration and creating skillful actions with and through the community, the Firekeepers and my brothers and sisters on the various paths.

Love and learning to all, David

Don David Wiley has dedicated his life to restoring people’s connection to Ancient Wisdom and bringing an awareness of the vital role this connection plays in our lives. An initiated tsaurririkame (elder Huichol shaman, or mara'akame) and caporal mayor (elder Nahua weather-working shaman, or granicero), don David is the founder and chairman of the Sacred Fire Community and Sacred Fire Foundation, which are dedicated to preserving ancient wisdom traditions and making ancient wisdom accessible to people in today’s world. For more information, visit don David's web site, or subscribe to monthly notices from his consultorio.

Life Cycle Living comes to communities around the world 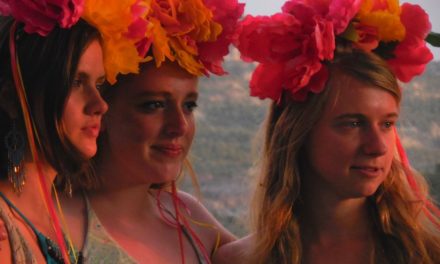