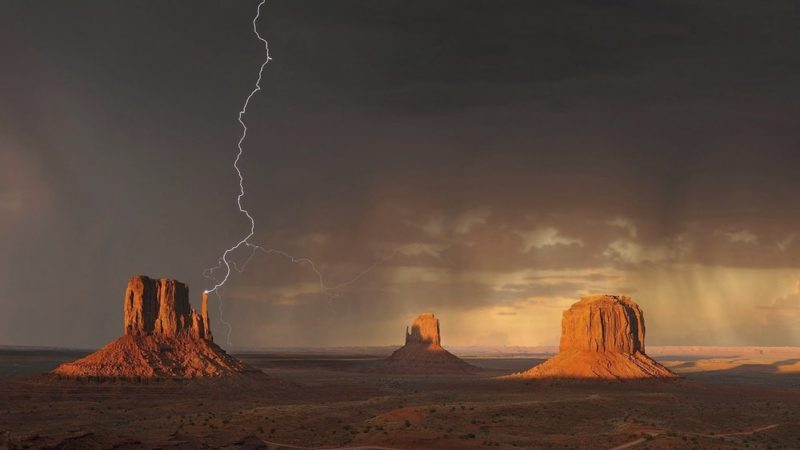 How do we listen and respond to extreme weather? Ancient, living ceremonies come to our aid.

The Sacred Fire Community helps people rediscover a deeper relationship with each other and the living natural world. Right now, in many areas, the weather is speaking — bringing out-of-season temperatures, droughts and floods. What can humans do to listen well and respond in a good way to these expressions of nature? This is the first of a series of posts by the Sacred Fire Community about weather ceremonies taking place in different parts of the world.

So, what’s going on? We humans scratch our heads, mulling over a choice of science versus not-science, while reports of extreme weather make headlines every day. 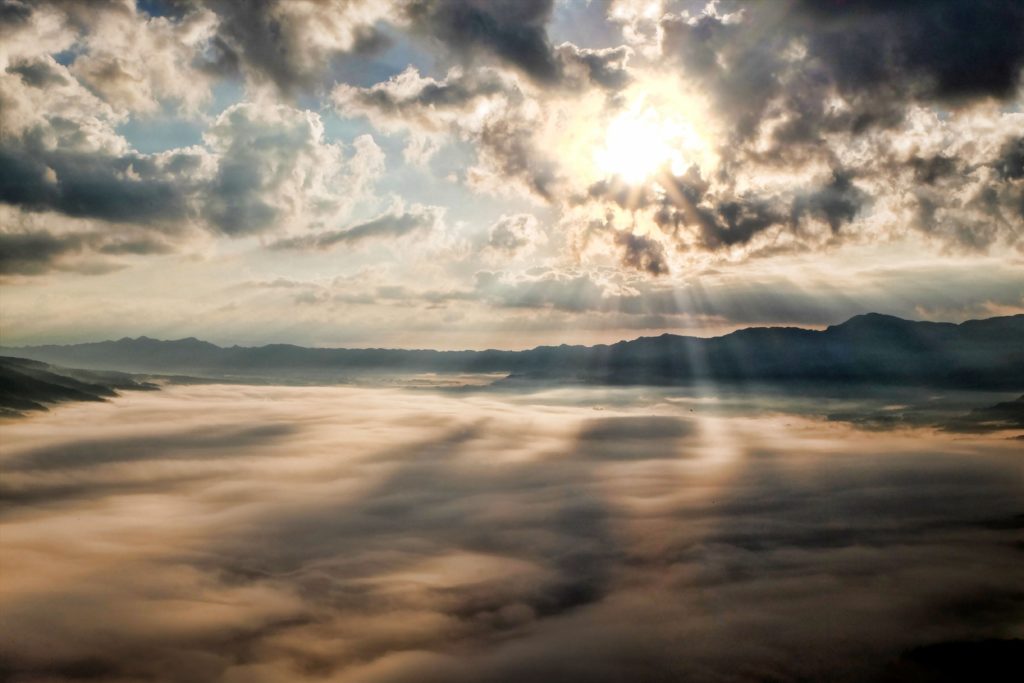 Don David Wiley is the temachtian (group elder and leader) of a group of people who have been called to work with weather in the Nahua spiritual tradition. The Nahuas are a large Mexican ethnic group whose villages honor and whose medicine people pass on the medicine tradition that don David embodies in his life and work. Even though the Spanish conquest and colonization violently changed some of the surface expressions of this ancient lineage, it remains a living, unbroken tradition to this day.

The people on don David’s path “who cultivate relationship with the Weather Beings for the benefit of the people of the village” are known as quiapaquiz, if they are men. The women are called quiatlzques. I asked don David about his tradition and its relevance to the weather events and changes that many of us are noticing all around us.

He told me that the Weather Beings – Rain, Clouds, Sun, Lightning, Wind, Snow, Sky – are “intelligent, aware Divine expressions. The Weather Beings are infinitely wiser than we are. We’re in relationship with them, whether we acknowledge it or not. Boil it down, and you realize that, without their generosity — without rain — we would have no food and water, and we wouldn’t last long.” In the old, ancestral ways, the human beings would “relate to the Weather and give thanks. Our ancestors knew this was a very practical way to live their lives.” 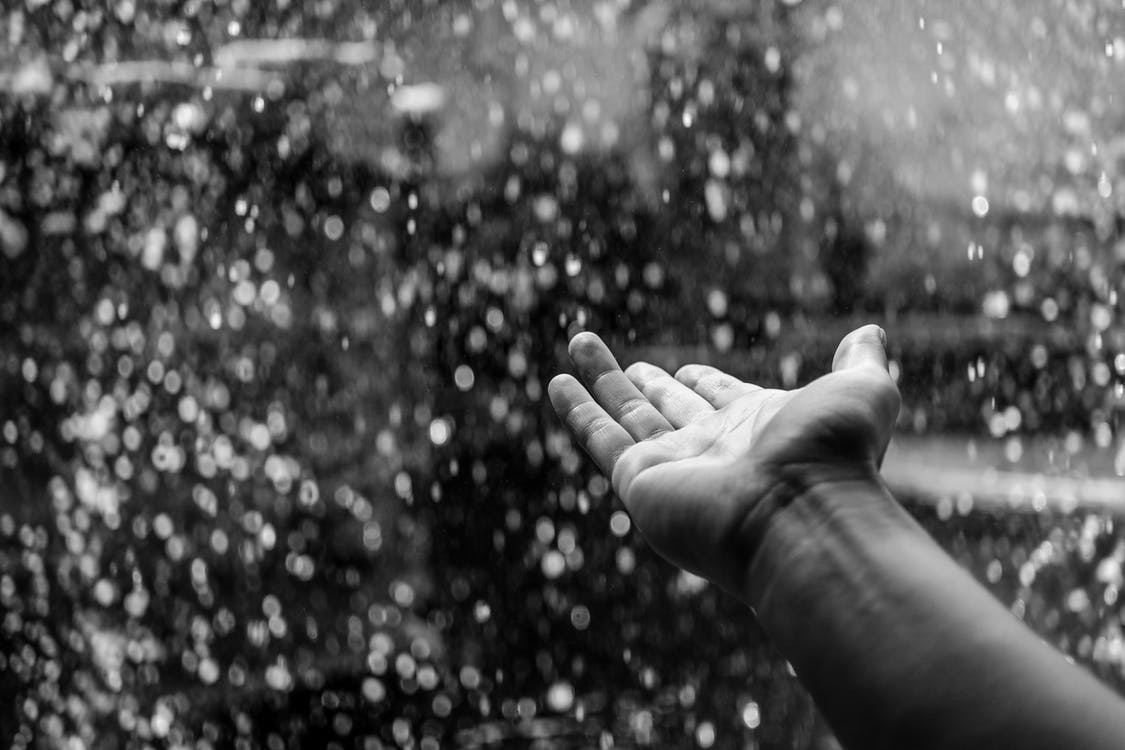 Because people in most places no longer honor the Weather Beings, “their being ignored has created a situation… They’re not interested in cooperating, helping us, until we show we’re willing to honor what has been lost. And, as they have throughout history, they can prove very generous.” In subsequent posts in this series, we’ll share stories about their generosity.

When asked how to give the Weather the honor it deserves and establish good relationship once more, don David said, “This is an exciting time when people, even westerners from the modern non-indigenous cultures, are being called to be a part of medicine traditions. Elders in many traditions recognize this. They are opening the medicine and recognizing the calling in people. So, many people are becoming a part of these specialized, living traditional ceremonies that bring them into good relationship with the sacred land and the Weather Beings. This is happening in different parts of the world.”

Don David knows first-hand about this phenomenon. His teacher, renowned and respected traditional Nahua quiapaquiz don Lucio Campos, initiated many people from modern western origins into the Nahua tradition. When he died, he passed his altar on to don David to carry the medicine path forward. Both don Lucio and don David have recognized the calling to this Mexican-based tradition in many who are not ethnic Nahuas and who weren’t born anywhere near the tradition’s homeland in the volcanic area south of Mexico City.

“People who have a soul calling to this outside the ethnic expression are now being asked by the Weather Beings to continue and grow these timeless relationships.”

I asked about this phenomenon. “It is in this tradition as it is with others today. Working with the devotion to Nature – in this case, the Weather Beings – had or has a very particular expression and calling within traditions. Many of the traditions have been decimated or lost, or, in rare cases, they have managed to survive colonialism, like our Nahua tradition has.” But, whatever changes happen, the ancient agreements and relationships between humans and Nature “are not destroyed. People who have a soul calling to this outside the ethnic expression are now being asked by the Weather Beings to continue and grow these timeless relationships.”

Out of his and others’ work with Fire and the living Nahua spiritual tradition of working with weather through healing and ceremonial work, ceremonies honoring the land and the weather in other parts of the world are being re-ignited. “We’re being asked to continue these traditions and relationships beyond the original people who were given these traditions.”

Ceremonies honoring the land and the weather in other parts of the world are being re-ignited.

He went on to say that non-ethnic-born people being called to traditions and ceremonies is not work that’s being conceived of or initiated by human beings. It is a phenomenon, not an isolated case. He explained that, in his experience, this work is being brought forth by the divine forces of Nature.

The results of these often multi-day weather ceremonies being performed in different locations again has, indeed, been phenomenal, with stories of decades-long droughts broken and other generosity from the Weather Beings. In the next Around the Fire, we’ll present an in-depth article about one of these ceremonies that has brought crucial water to cities, towns and communities in the American Southeast. (Sign up for our mailing list so you won’t miss it.) 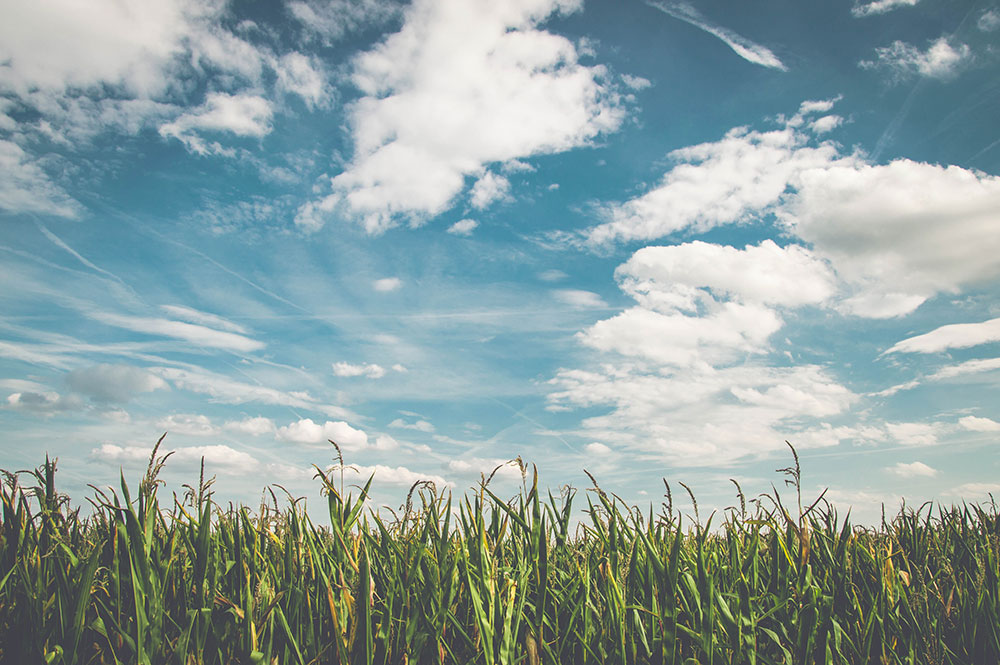 Don David also attends Fires of the Sacred Fire Community and brings his help in many other ways as a community leader. So, how does this work with weather and his medicine path relate to our community? He feels that, as a holder of tradition, the Sacred Fire Community gives him a place where he can “be understood, do my work, and have context because I am part of the community.”

He noted that he is a part of the Sacred Fire Community not because of his spiritual lineage, but because the community offers Fires and programs that help modern people discover and live essential ways of being human that our culture has forgotten. “It incorporates people on my path, on other paths, and people who don’t have a path. It’s not all about having a medicine path; it’s about being around the Fire in a place to really connect with each other and with Nature in a good way. That view of life held by the community supports me in my medicine work. And like it does for the others who attend the Fires, the community also supports me in my life.”

For more information on this post, the Nahua path, or the various weather ceremonies covered in this series of posts, please contact the quiatlzques group chief at workingforweather@nullkeepsthefire.org.

For more about don David Wiley, visit his website. 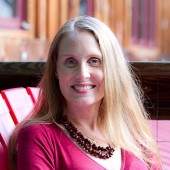 Erin Everett has been a quiatlzques for almost fifteen years. She is honored to be a student to Don David Wiley and previously to Don Lucio Campos during his time on this earth. When she’s not relating with clouds, sun and rain, she’s spending time around the fire with old friends and new, and spreading the word about the work of Fire and Heart that’s emerging everywhere during these changing times. 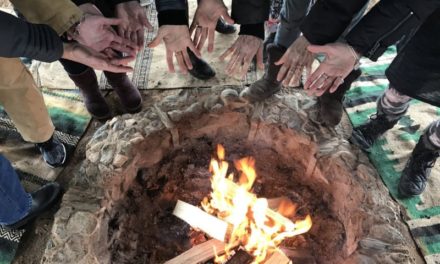 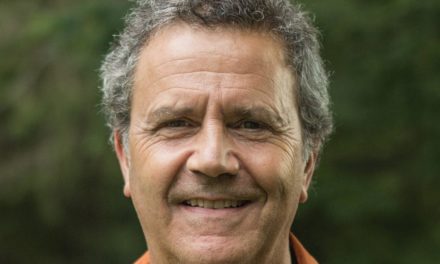 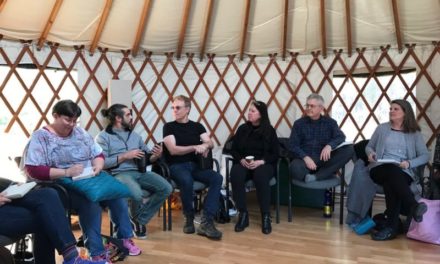 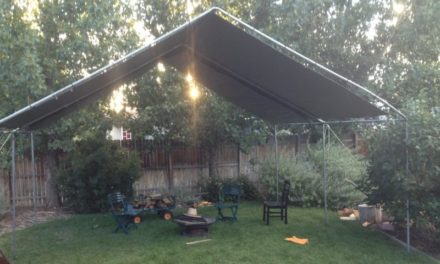