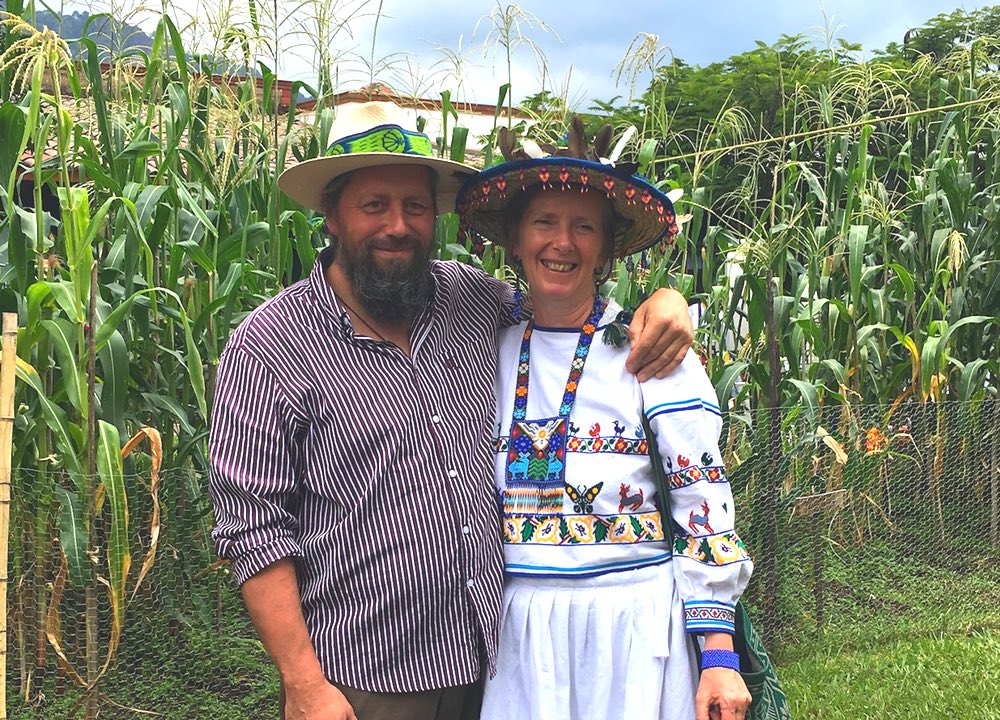 In mid-September 2017, I was part of a group of people coming together in Tepoztlán, Mexico to attend an initiation ritual for our newest prospective mara’akame (healer and ritual leader in the Huichol tradition). This year’s candidate was my friend Anne, who comes from England. That a group of people of European ancestry is being called to this ancient tradition from Mexico is a mystery in itself. But these are strange times. So much has been lost, and so many are in need of healing.

We began the three-day ritual by making offerings to the fire. For us, fire is not merely a physical presence consisting of light, heat, and chemical reactions. For us as for many traditional peoples, fire is an important spiritual presence. It is the energy of heart. Fire is what connects us to each other and the world. It is the first teacher and the first medicine. Our ancestors sat around the fire for thousands of years. There they shared the big stories that gave them meaning and helped them live in a good way. There they found wisdom.

As we were making our offerings to the fire on this particular day, something unexpected happened. The earth began to shake; gently at first, but then in stomach-churning waves. Across from the fire, I saw a temple dedicated for rituals in the Nahua tradition begin to shake violently. High stone and mortar walls that surrounded our compound were undulating. It seemed all could come crashing down. And then it stopped.

We quickly learned that the quake was of 7.1 magnitude and the epicenter was 60 miles away. Thankfully everyone at the gathering was okay, but some people in Mexico City and the village of Tepoztlán as well as outlying villages fared far worse. To date we know that 369 souls perished in that quake.

The night of the earthquake, we sat around a consecrated fire. In that sacred space, we sought guidance just as our ancestors did before us. We learned that we live in a time when much that we believe to be firm and take for granted may suddenly be in motion. We learned that the people are disconnected from nature and no longer perform the rituals that help us to live in balance with natural forces. When nature is not honored, it will respond in destructive ways. Unfortunately, we learned, there will be many more ‘earthquakes’ to come.

My friend Anne successfully completed her initiation into the ancient Huichol path of right relationship. If she continues to apply herself as beautifully as she did for the ritual, she will learn to bring deep healing to her people. She can help them re-discover again the power and wisdom that lies in their hearts. And as they do so, they will begin to feel their connection to the natural world and they will once again want to perform the rituals that honor the bounty it provides. This will take time–probably many generations. You cannot quickly undo something that has been thousands of years in the making. But you can make a start. That’s the work of Sacred Fire. 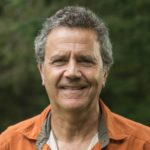 Lawrence Messerman is a Sacred Fire Community Firekeeper and a supporter and organizer of several core Lifeways programs, including the initiation and mentoring of young adults and Ukilái: A Gathering of Men. He is a mara'akame (traditional healer and ritual leader) in the Huichol tradition of western Mexico. Lawrence lives with his wife Jessica in Carrollton, Georgia, and currently serves as the Executive Director of the International Sacred Fire Community. 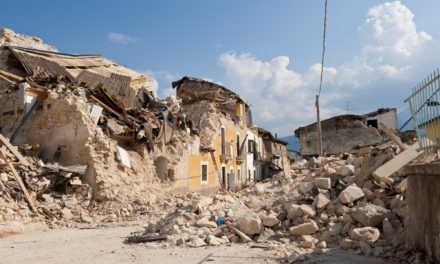