Exploring the Phenomenon of Prayer 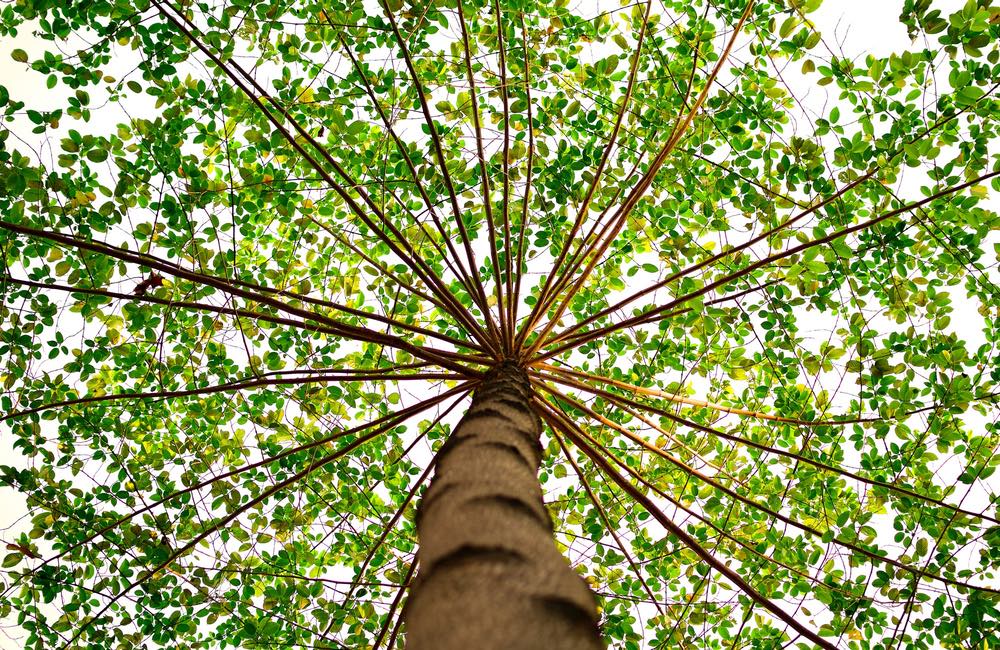 Exploring the Phenomenon of Prayer
Inverary, Ontario, Canada
May 10-12, 2019

Learn more about
Exploring the Phenomenon of Prayer

Prayer is very powerful when done in a certain way.

Original traditions from around the world taught how to connect with the spirits of nature around us and to nurture those relationships through prayer. Using a variety of techniques, we will explore how to establish and deepen our connection to Divine presence in much the same way as our long ago ancestors did. From this point of connection our prayers can be heard, and we can learn to find the guidance and healing we need.

This deep connection is the core basis of prayer and our birthright. Here we realize the profound friendliness of the world and the love that it has for us, and here we may receive guidance to help us in living our lives and walking our spiritual paths.

“Sherry is devoted to her work, and this shines through in the way that she holds an impeccable space. Both strong and gentle. The workshop was provoking and challenging at times, yet so worth it. I really felt connected to something bigger than my personality. Something inside me that’s connected to everything.”

$175 students and seniors and/or need based 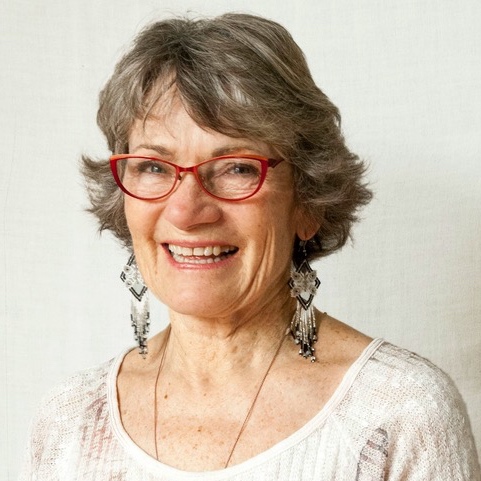 In 1982, a special experience set Sherry’s life on a spiritual path. In 1995, she left on a two-year quest to find her teacher. This teacher, don David Wiley, has supported her learning ever since in his capacities as tsaurririkame (elder healer in the Huichol tradition), arrihuatakame (‘spirit-speaking person’), and quiapaqiz (‘someone that makes moisture rise up and inundate the land’).

Following a vision quest in 1997, Sherry began to receive messages to teach people about prayer. Don David transmitted teachings to her the following year and she began teaching in 2000. She has since taught in 5 countries: Canada, USA, Mexico, England and Wales. Sherry has also learned much about prayer from Ojibway and Nahua elders, from her initiation as a quiatlzques (a person who works to establish relationship with the weather to benefit her village), from her sacred mountain work since 2001, from her students and from her own daily prayer practice.

Sherry greets the weather in beautiful Victoria, BC (Canada).