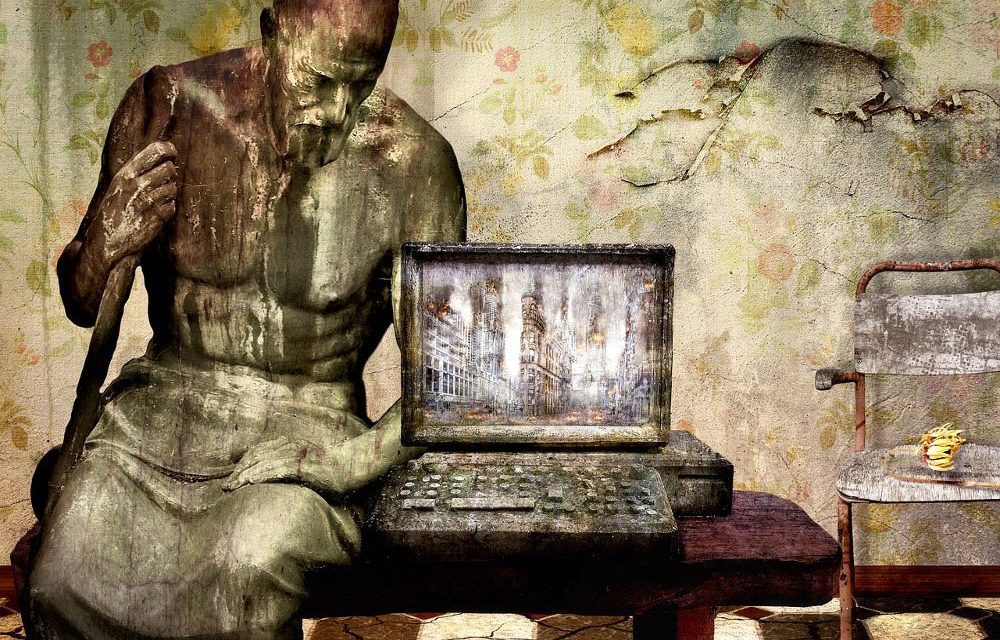 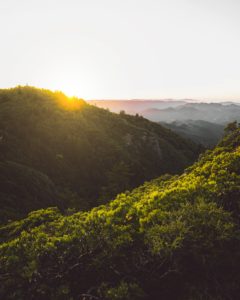 We were at a pilgrimage camp in a grassy valley one ridge away from the sea and close to a cathedral-like grove of ancient redwoods at the base of that sacred mountain—one who the original peoples recognized and honored and from whom they received blessings for many millennia. Turkey and great blue heron inhabit that valley. In the daytime, red-tail hawks and ravens soar overhead. There are deer in the woods, raccoon and field mice in the bushes, and gophers in the ground. At night, we could hear the calls of great horned owls and the ecstatic howls of coyotes. We had prepared for the  pilgrimage with a strict month-long fasting protocol. Though we were physically depleted, a joyous energy infused our camp.

Grandfather Fire granted us three audiences during the camp, counseling us from His unfathomable depth of wisdom. He spoke of many subjects, patiently addressing our questions, speaking to our hearts. The following poem was inspired by His words.

When the Divine has a human face And human interests and desires So that a man looking into a mirror Sees his God and is his God, His will the holy act of creation And reality subject to his whim, Something essential has been forgotten.

When the Divine has a human face And works to serve the human purpose So that all creation bows before him— Animals helpless before his hunger, Plants submissive to his blunt craft And even Earth shudders under his machines— Something essential has been forgotten. 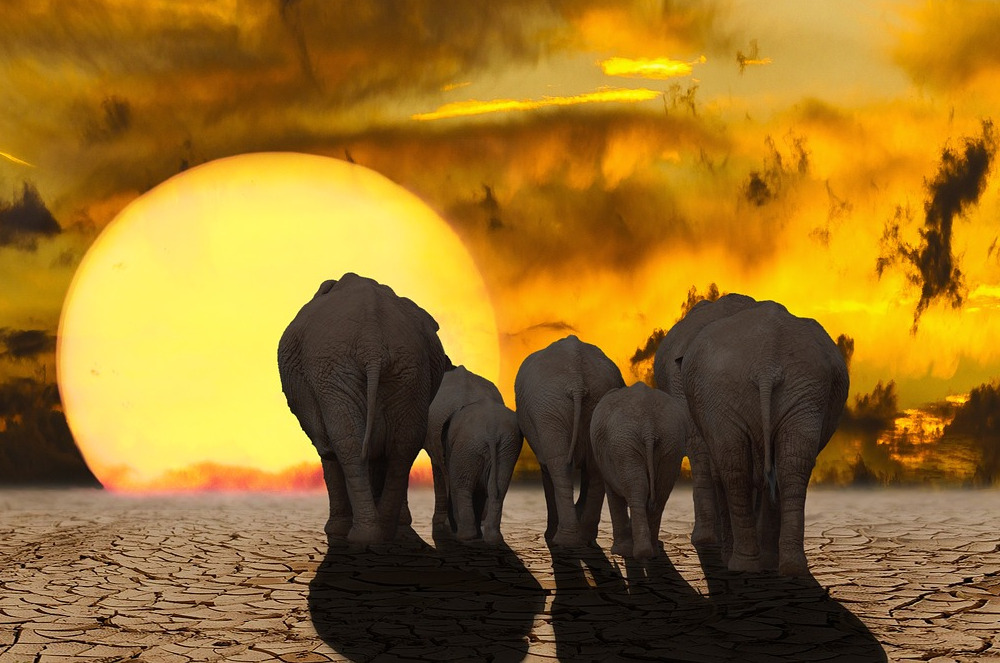 When the Divine has a human face And vindicates all human acts So that avarice is divine distribution And perversion sacred desire And violence sanctified justice— The battlefield some hallowed ground— Something essential has been forgotten. 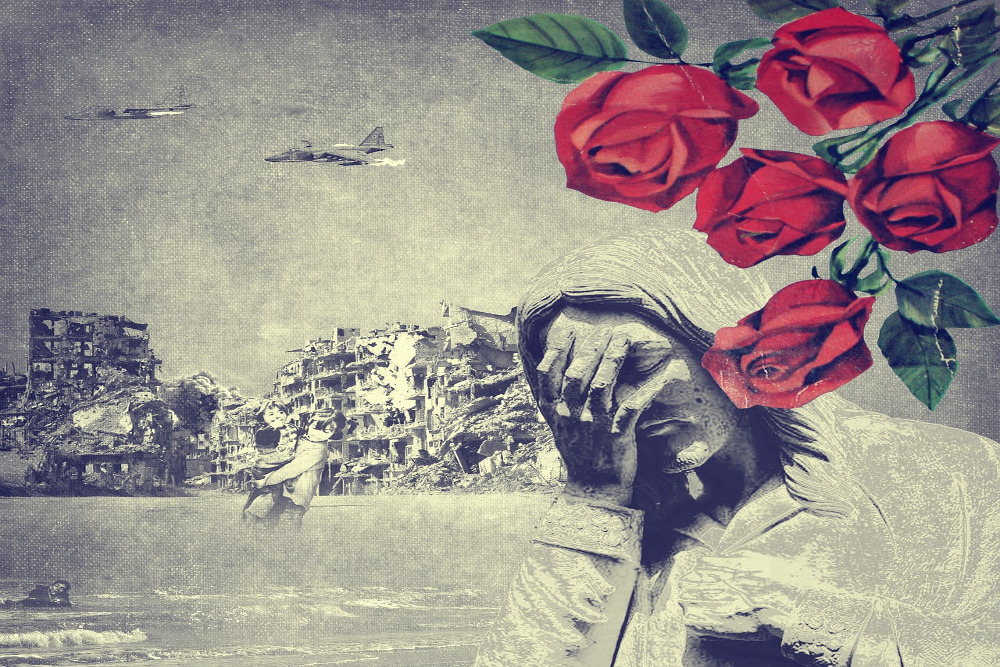 When the Divine has a human face Who cannot see life’s trembling web, Nor hear the music in the wind, Nor taste the joy inside the water, Nor smell the fire in the budding flower, Nor feel the vibrancy of the ground, Something essential has been forgotten. 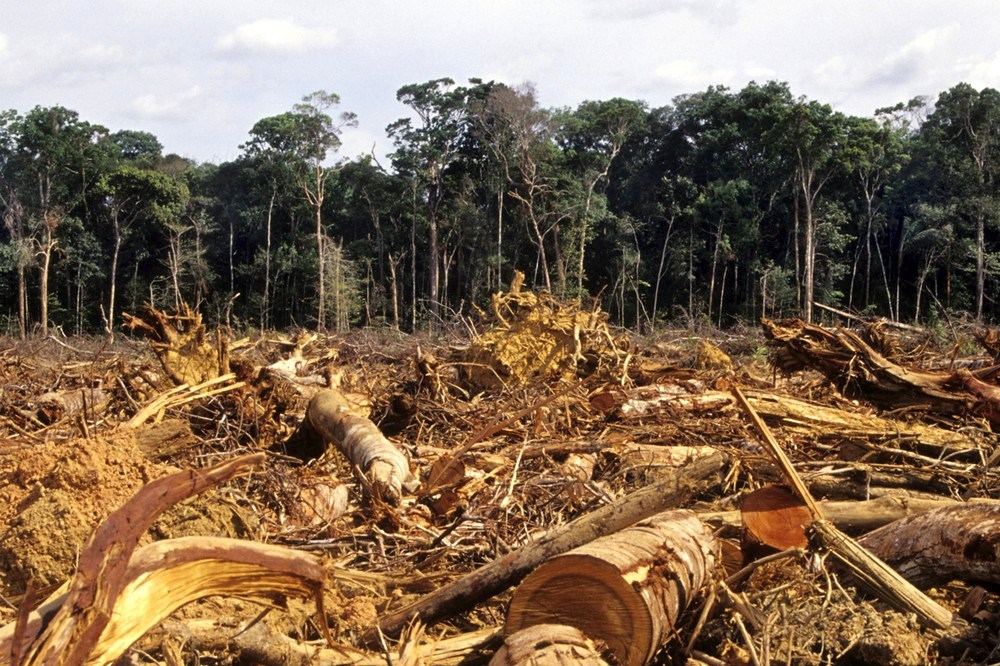 But when humans see the Divine Face In the various transforming shapes of clouds, In the carved slopes of the governing mountain, In the dense communion of the native forest, In the burning solitude of the ancient desert, In the tumble and curl of the river to the sea And in the sea herself, her regenerative depth, 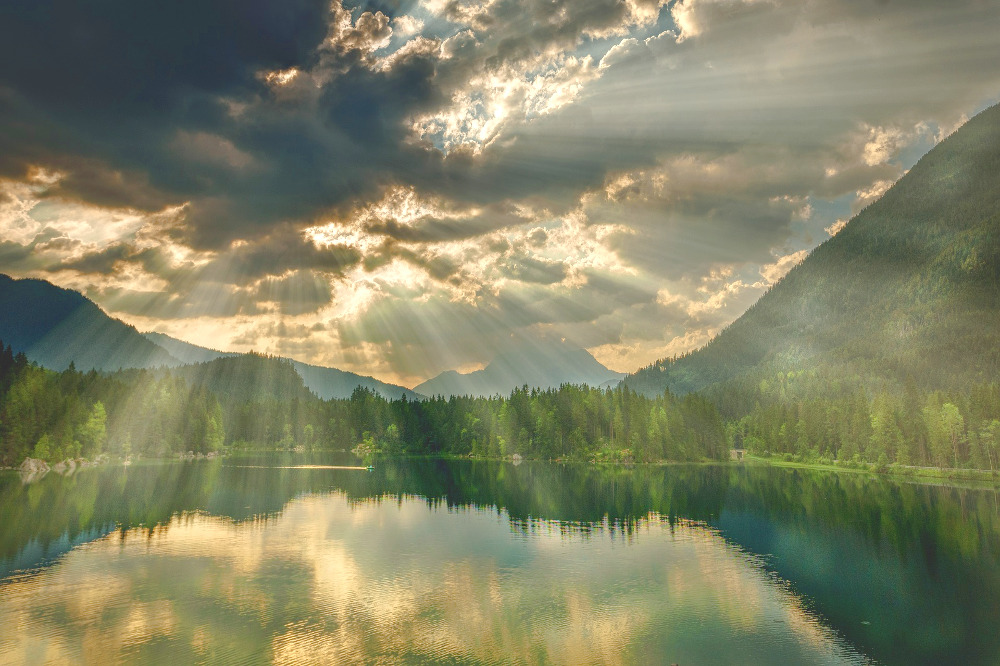 When humans see the Divine Face In the hawk and the raven, the sparrow and wren, In the coyote and bear, the squirrel and deer, In schools of salmon leaping toward home, In snakes coiled in their winter dens, In the throbbing unison singing of frogs, In ants and mosquitoes, beetles and bees, 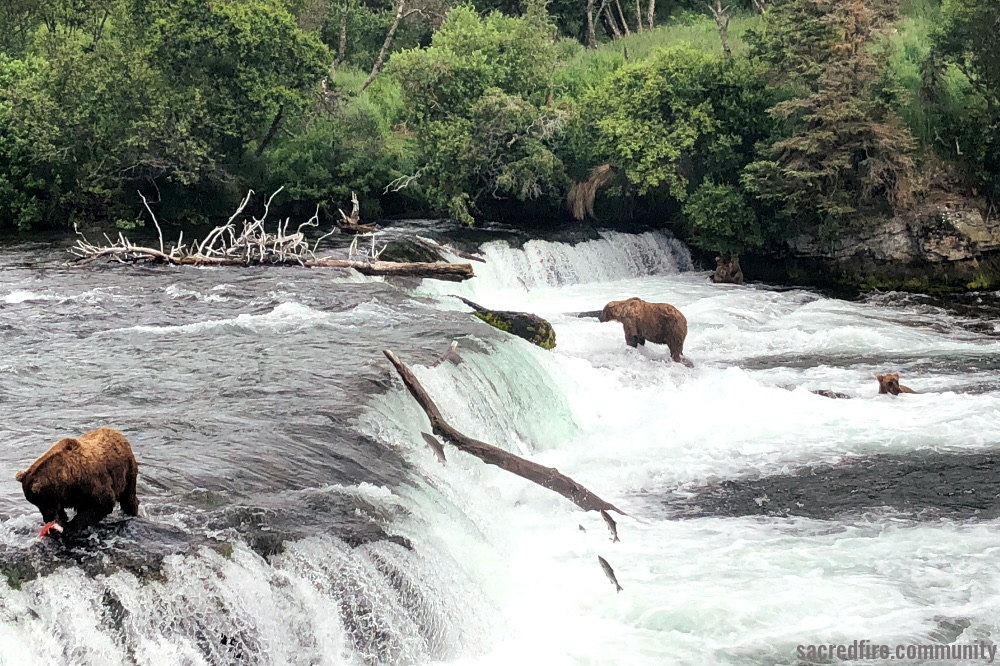 When humans see the Divine Face In columbine blossoming in the tall grass And the tenacious grip of the grass in the soil, In mushrooms and ferns thriving in the duff And the soaring firs, their interlaced roots, In seaweed swaying in the salt-foamed waves, And cacti resolute in the hardscrabble ground,

When humans see the Divine Face In the abundant intricate life of Earth And the infinitely diverse lives she bears, In the nourishing Sun and dreaming Moon, Their dance as lovers by day and night, In the vast scatter of chattering stars And their eternal stories that tell who we are 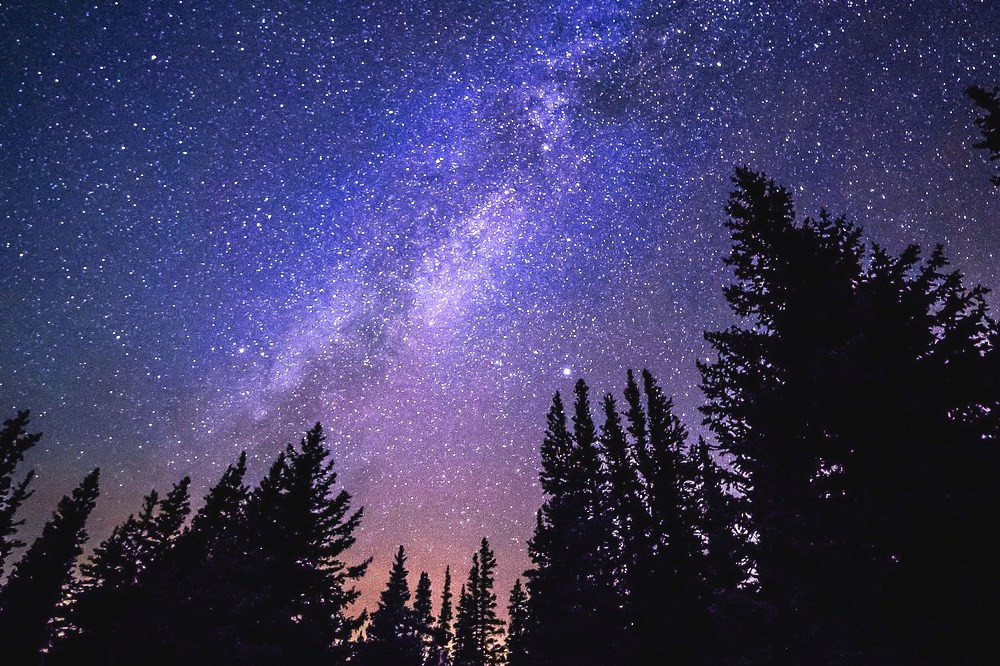 When humans see the Divine Face In the fundamental legitimacy of all these lives And recognize their relations, vital and complex, And feel Divine relationship with women and men And taste the blessed water and touch the living soil And dance by the sacred fire and sing in the holy wind, An essential humanity has been found. 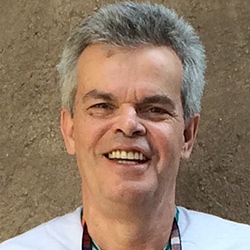 Jonathan Merritt is a mara'akame, a traditional spiritual healer in the lineage of the Huichol people of Mexico's Western Sierra Madre. As a Sacred Fire Firekeeper, he offers a monthly Community Fire in Portland, Oregon, where he lives with his mate, Dr. Jennifer Means, and their two children, Maya and Eli. His elder daughter, Madeline Kelly Merritt, is an actress and activist in Los Angeles, California. 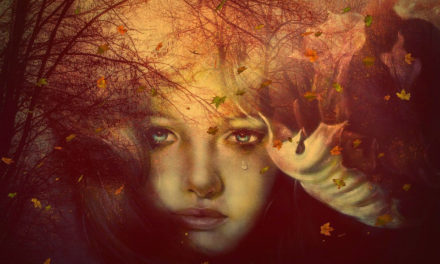 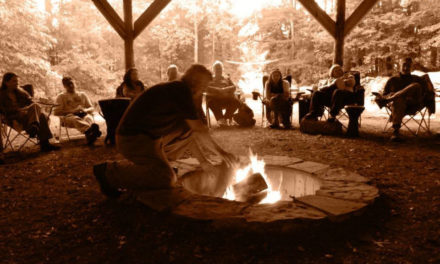 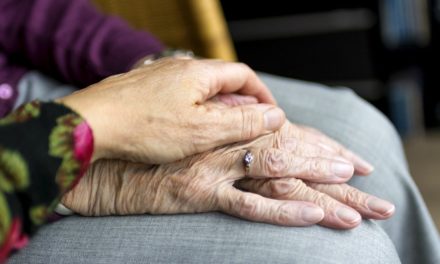