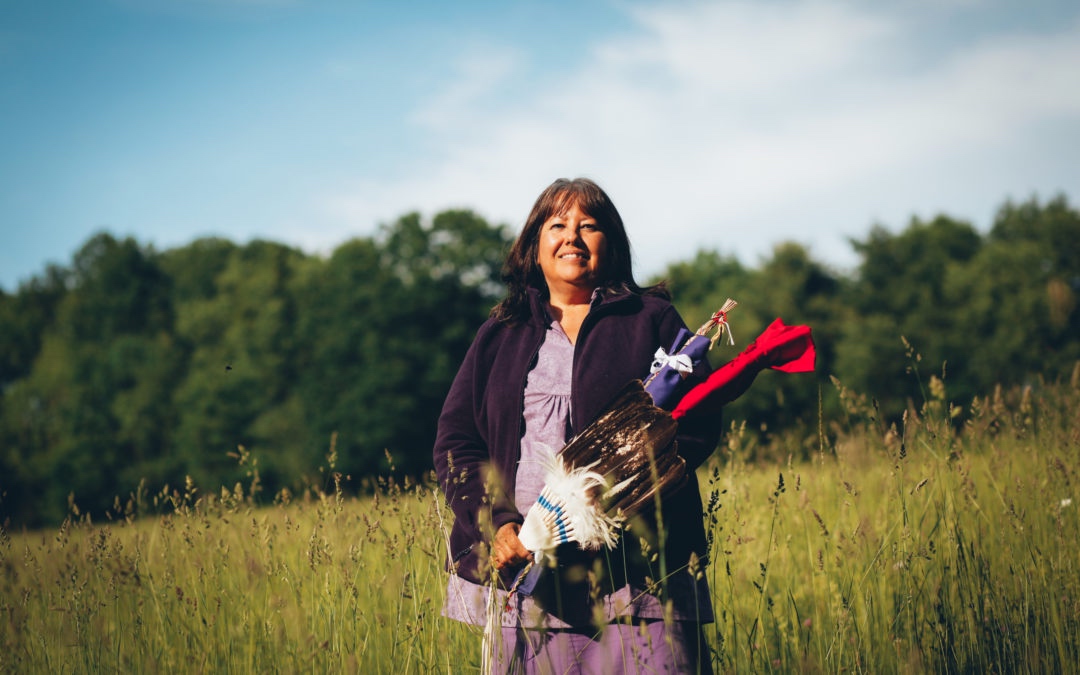 Learn more about
Voices of Wisdom

For thousands of years humans have gathered together around the fire for light, warmth and connection. Voices of Wisdom, an offspring of Ancient Wisdom Rising, is a new regional event by the Sacred Fire Foundation that brings communities together with local indigenous elders and wisdom keepers. In this time of great transition, Sacred Fire Foundation offers Voices of Wisdom as an opportunity to sit in circle and listen to elders, to each other and to fire. Being in the presence of the elders’ embodied wisdom can teach us how to open our relationship with nature, reciprocity, and capacity to “listen” to the living world around us.

(* Making an investment of $55 will ensure that the Sacred Fire Foundation can continue to support Elders and create opportunities for them to share their wisdom with communities such as ours.)

There is still time to register.

Once you register you will receive further details and directions by email.

This is a family friendly event—people of all ages and stages of life welcome.

Voices of Wisdom is presented by our sister organization, the Sacred Fire Foundation. Visit the official web page for program details.