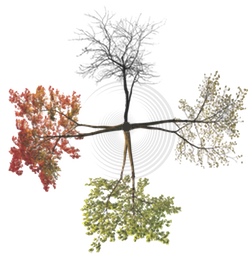 The international Sacred Fire Community will be hosting seven Life Cycle Living workshops on three continents in 2018. Here is what Eduardo da Silva, a single father of 14 and 17 year old sons and community member of the Greensboro, NC (USA) Sacred Fire hamlet has to share about his experience with this exploration of the natural stages of human life. 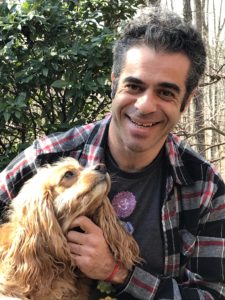 “I got a lot from participating in the Life Cycle Living workshop. By reflecting upon my current stage in life and my role as a parent, I realized that I needed to go back and do some inner work to deal with earlier stages in life, stages during which my natural development as a human being had been blocked. For instance, while growing up in Brazil and when I was just 11 years old, I had to take over a parenting role for my younger brother, and so I lost out on fully embracing my childhood at that time. Paradoxically, even though I took this ‘mature’ role as a child, I realized that in some way I had retained a degree of immaturity. I have since worked on this, including taking an Emotional Wisdom workshop facilitated by Prema Sheerin, one of the Sacred Fire Community Lifeways providers. This is allowing me to be more fully present as a father for my children and as a man for my community. I am also hoping that we will get enough interest to start regular Men’s Fires around our hearth, just as the women are gathering around the Fire every month.” 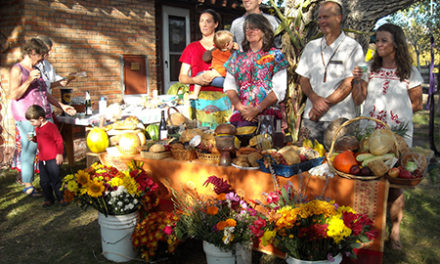 Sitting in the Fire Together 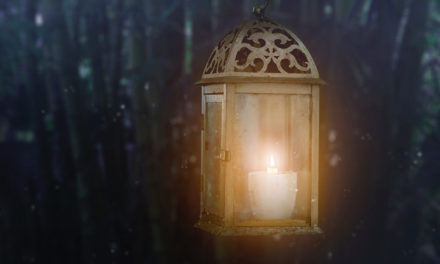 Sacred Fire Across the World: Always at Home by the Fire 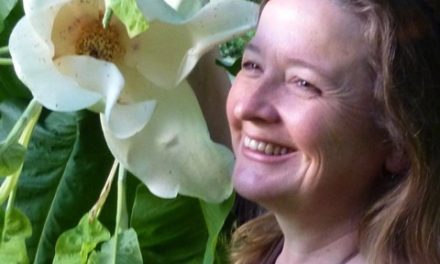