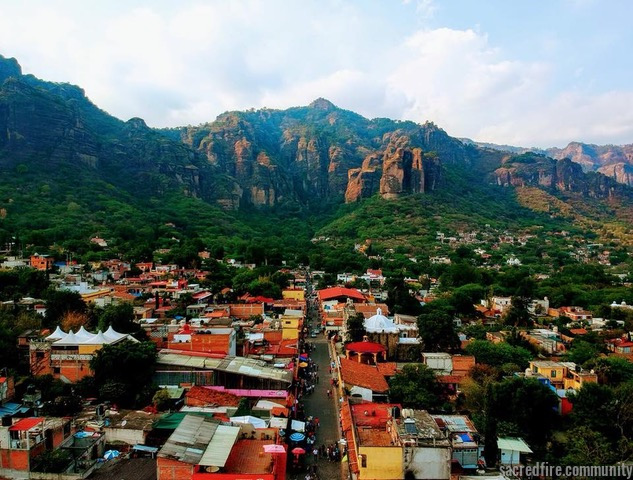 by Erica Cohen and Ana Cortés

Learn more about
Fire Speaks: An Audience with Grandfather Fire

Communities around the world are facing challenges related to imbalance and misuse of power, including economic, racial and gender discrimination. This is leading to destruction of the environment, of cultural traditions and of peaceful ways of life. Grandfather Fire has often told us that His presence is both good and bad news. Good because He’s here to help us; bad because when He shows up, it is because that help is urgently needed.

Here in Tepoztlán (Mexico) we have had the privilege over the past decade of receiving extra help in the form of a Protection Ritual that is included as part of our annual year-end Grandfather Fire audience.This offering arose in response to the local community’s request for protection as Mexico, and specifically the state of Morelos where we live, had become a more dangerous place to live. Violent crime, including robberies and kidnappings, had skyrocketed. Because we live in a sacred valley where the local mountains and divine protectors still have a strong presence, the ritual calls on them to watch over us.

While crime continues to be a serious issue, and drug cartels are strengthening everywhere in Mexico, our town has recently organized to protect itself better through neighborhood watches and other grassroots responses. Also, this year, a huge, well-financed development project that would have had many detrimental effects on our town was strongly and effectively opposed and cancelled. Many of us feel a sense of trust that Grandfather Fire’s protection is helping us, even as we are also accepting responsibility and putting in the work to do our part.

Precious Seeds from Voices of Wisdom 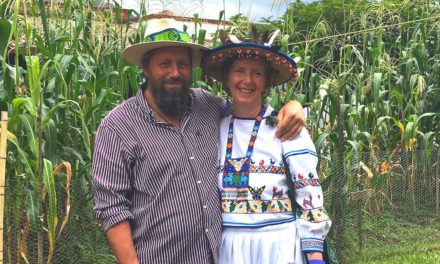