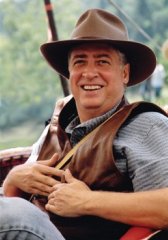 David Wiley is a tsaurirrikame (elder shaman) in the Huichol Indian tradition of the northwestern Sierra Madre of Mexico and is a granicero (weather shaman) and healer in the Nahua Indian tradition of the highlands of central Mexico. In these roles, he serves his community as a counselor, community and ceremonial leader. He is also recognized as a spiritual conduit for the elemental deity of fire known by the Huichols as Tatewarí, or Grandfather Fire, as well as by many other names in various cultures.

Young People Are Asking: What Is It to Be Human in an Upside-Down World?