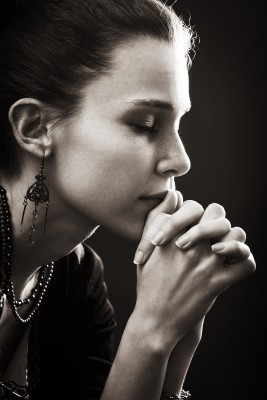 CNN’s recent blog Who hears #PrayersForOklahoma? points to the many thousands of tweeted prayers sent to Twitter’s ‘hashtag’ address on behalf of those affected by the tornado in Oklahoma early last week; including those from pop stars, pastors and politicians (among them, President Obama).

There were strong reactions by some suggesting, for instance, that prayer is worthless if it is all people are doing; action and money are what is needed. Some questioned the validity of prayer. Others wondered if people were simply moving their hands across a keyboard or were actually praying.

Few people would dispute the efficacy of direct help: showing up to care for the injured, providing food and accommodation, clearing up and rebuilding – or in sending money to support these efforts.

More controversial is whether prayer is effective… and in this case whether tweeted prayers are effective. While tweeted prayers may have people feel they’re doing something are they really prayers? They may well be showing they care. Are they offering a form of support they feel comfortable with in a small sacrifice of time?

In the 16 years I have participated in the Sacred Fire Community, I have been taught and shown that aspects of the world are living, sentient beings, many of whom are waiting for an invitation to offer their help. Interacting with this divine, living world is what I call prayer. I have learned there are factors that have prayer be more or less effective, including:

From this perspective a tweeted prayer doesn’t hold a lot of clout.

It’s interesting to me that CNN’s article appears on their belief blog. The CNN article itself poses differing beliefs. If we look at whether prayer is effective from a perspective of belief, there is no way to win. We argue for or against a particular point of view. It is a mind game and further separation is inevitable. Many wars have been started over differing opinions, particularly opinions concerning religious or spiritual beliefs.

Dr. Humberto Maturana (The Tree of Knowledge) invites us to consider that there is no objective realty; that we live in a multiverse, not a universe. We each live consistently with a world that we have learned through our history of interactions. Dr. Maturana suggests that taking this proposition seriously allows us to live in greater relationship with one another.

In my experience with the Sacred Fire Community we are invited to build a strong foundation of experience. In doing so we begin to heal the separation that our mind dominated culture has conditioned us to. I remember when I was new to this community being very impatient with myself regarding feeling progress in connecting with divine. I ‘believed’ I wasn’t good enough. I was asked to have faith and be very, very, very patient.

Faith, it was explained, is something one needs until there is a body of evidence, at which point we can then trust. I remember a time when I was praying with a candle and stopped to say to myself, “I’m talking to a candle!” This did not fit with my previously unquestioned belief that a candle flame is inert, and therefore talking to one is absurd!

Over the years indeed there was more and more evidence that my prayers (using a candle to connect) were indeed heard and responded to. There were many healing tears as my mind’s constructs, like the belief that I’m not good enough, opened me to new world views. I increasingly felt the warmth of relatedness. I experienced being known, loved and helped by various aspects of our precious world. In Their care I have learned to love myself and to see over and over again how guidance, which may in the beginning have seemed confusing, turned out to provide wonderful lessons and opportunities. Guidance and connection through my prayers has led to much relatedness with myself, others and the world around me. Following guidance has led to the joy of doing the work I love and came here to do. 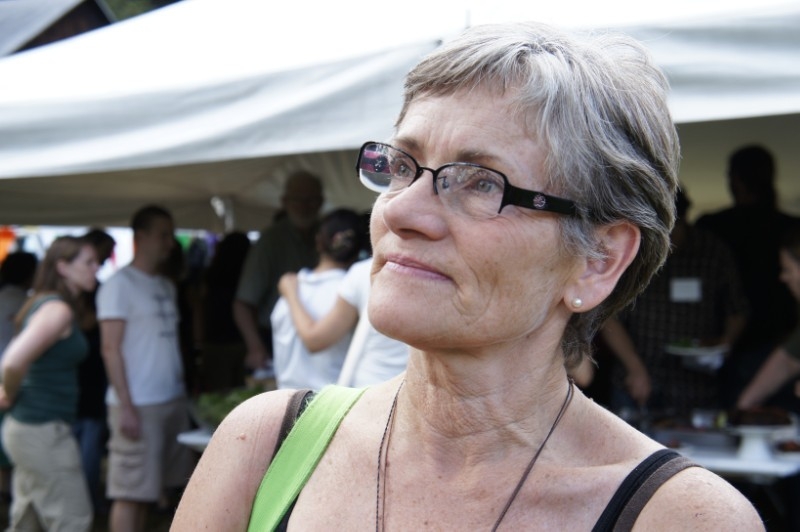 Indigenous-style prayer has helped me sooo much and I see how it helps others and our world. I also offer SFC’s prayer program because Grandfather Fire has asked me to! It is a privilege to serve as a Nahua Weather Worker.

Read about Exploring the Phenomenon of Prayer