Welcoming the Year of the Earth Dog 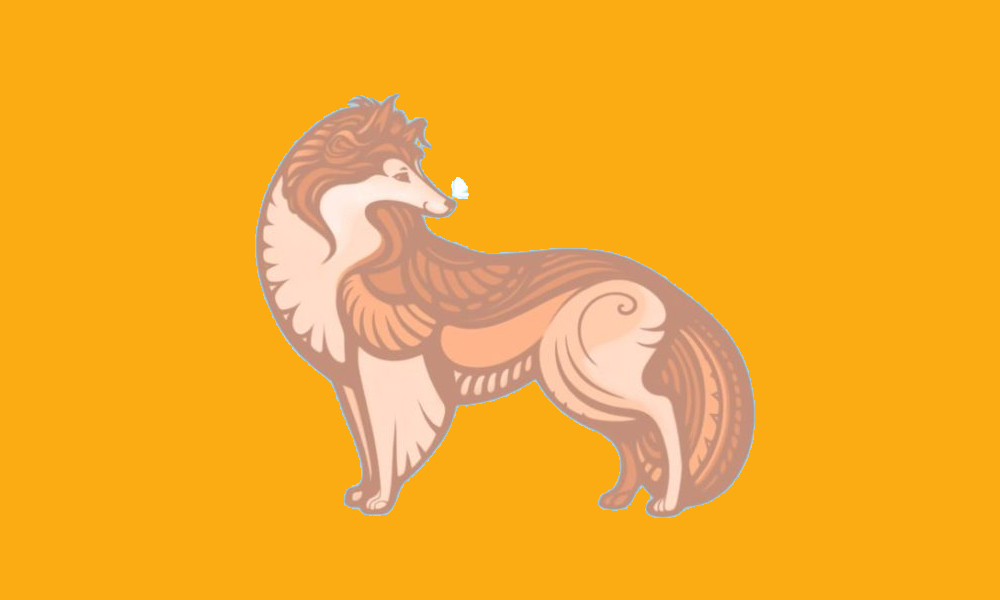 The international Sacred Fire Community is pleased to announce a special Fire in honor of the 2018 Tibetan New Year. This will take place on March 3, 2018 in Tepoztlán, Mexico. Read on for some background about the blessing that this annual event, now in its 16th year, represents to the local and global community.

For hundreds of thousands of years, Fire has been central to human existence, not only providing warmth, light, and protection, but sacred space for communing with Divine. Known by many names around the world, the spirit of Fire has been revered and engaged by the original peoples of our earth as a source of wisdom, compassion and transformation.

When humans go through difficult periods, many traditions offer a pathway for a spirit-speaking person to help their societies receive guidance and reestablish connection to the sacred. To this day there exist unbroken lineages within which a person is chosen by Spirit to serve in this way. In a rare occurrence and during a time of deep challenge for the people of our western culture, the spirit of Fire has selected a person from outside the usual indigenous setting to serve as such a conduit. Acting as a bridge between worlds and cultures, don David Wiley was raised in the West but called, trained, initiated and accepted as an elder in two ancestrally-related indigenous peoples of Mexico — the Nahua and Huichol. In these traditions, Fire is known as Xiuhtecuhtli, Tatewarí, or Grandfather Fire.

David’s unusual calling to this deep act of service began unexpectedly while he was in Cuernavaca, Mexico at a meditation event organized by the local Shambhala community. (You can read more about David’s story on his website.) Shambhala, a Tibetan Buddhist lineage, has its roots in the legendary kingdom of the same name, which was renowned as an enlightened society steeped in wisdom and compassion. Revived and brought to the West by Tibetan meditation master, Chögyam Trungpa Rinpoche, Shambhala has grown as a global community of people inspired by the principle that every human being has a fundamental nature of basic goodness. Shambhala and Sacred Fire both share a vision of bringing spiritual wisdom to the world to help us meet the challenges of our times.

Every year since 2002, Grandfather Fire (using don David’s body as a conduit) has offered an audience in honor of the Tibetan New Year for the benefit of the Tepoztlán community. According to Tibetan astrology, each year is associated with an animal and an element. The unique combination of the two gives a particular energetic flavor to that year. 2018 is the Year of the Earth Dog. On March 3 there will again be a special audience with Grandfather during which He will speak of the newly arrived year. While those of us in the West often approach forecasts for the future as a means to pursue gains and avoid losses, the intent of this Fire is to receive guidance in order to best engage and flow with the energies that are coming in. 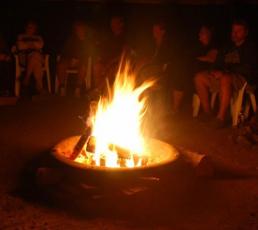 The Fire happens after the actual first day of the Tibetan New Year, since the introduction to its character is best made after people have already felt into the new year on their own, without a filter based on what they have been told about it. “It is very magical and feels like such a gift,” says Tepoztlán Sacred Fire Community Firekeeper Erica Cohen, who is also a member of the Shambhala community. “It is not just the words we receive; it is a sense that you have really met those animals and tuned into their energies when Grandfather introduces them. I might also say it this way: each year I’m left with a sense of the dance of that year’s energies, and then I feel invited to join in that dance.”

Ana Cortés, also a Sacred Fire Community Firekeeper, has this to add: “It is certainly a precious guidance, one that we deeply treasure every year here in Tepoztlán. It is very revealing to discover and share, as the months go by, how Grandfather’s meaningful message about the energy of that year keeps unfolding in our lives.”

Those interested in attending this Tibetan New Year event can find out more about the event and how to register for it here.

Look also for a post in the weeks following the Fire, in which we will share some of Grandfather’s wisdom about how to properly move with the energies of the Year of the Earth Dog.

A Harvest of Blessings!

Life Cycle Living: Have you jumped in yet?